'A Graveyard of Yesterdays'

‘A graveyard of yesterdays’ is a series of sculptures that investigate the regenerative quality of fantasy, its relationship to
​nostalgia as a visualization of fantasized time. Comprising of sculptures that borrow forms from objects of the past,
they alter nostalgic elements into sculptures devoid of physical function. Using repetition and difference, the forms
resemble and differ from the previous, exploring an inability to reconstruct in fullness an account of the past and its
remembrance due to constant progression. 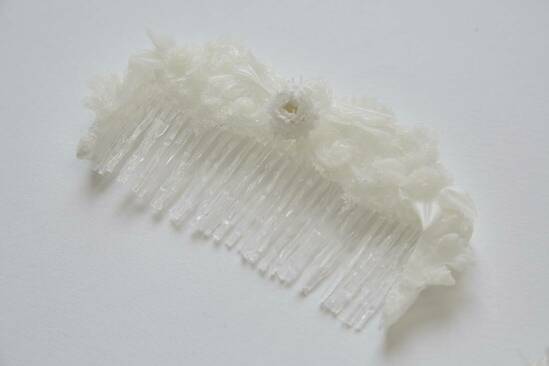 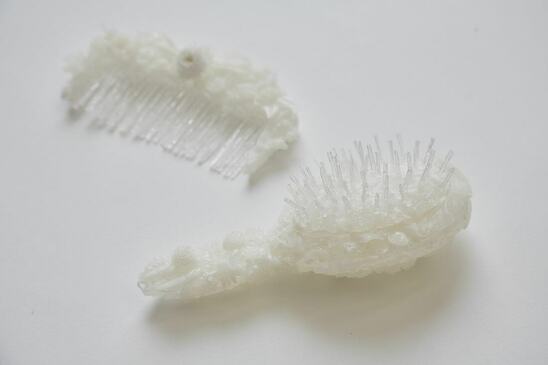 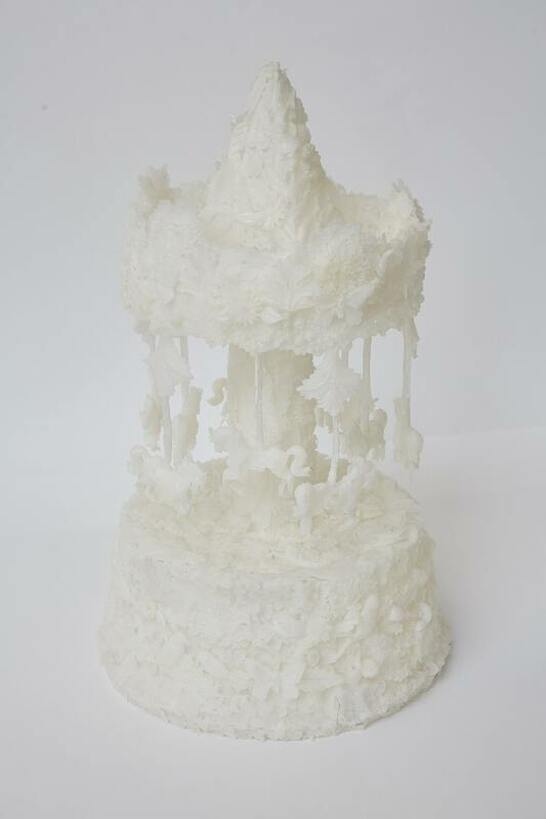 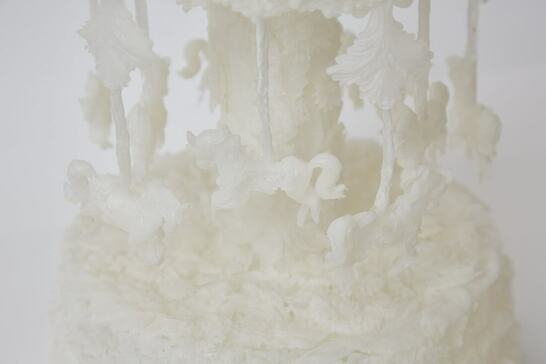 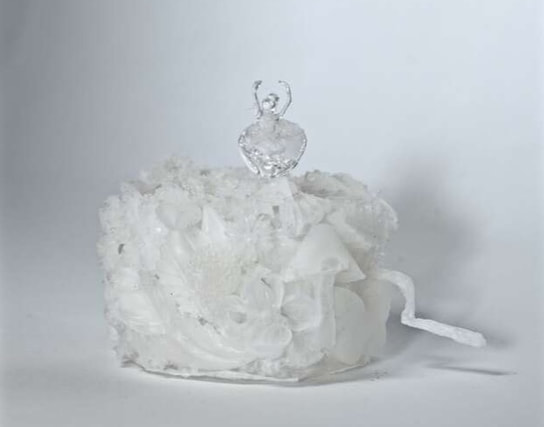 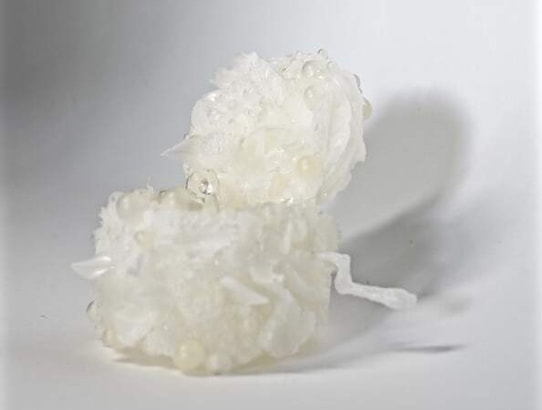 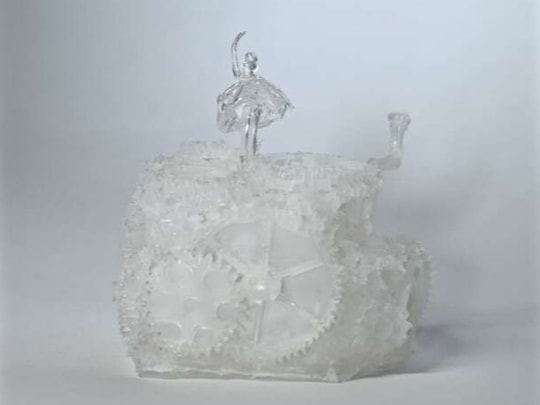 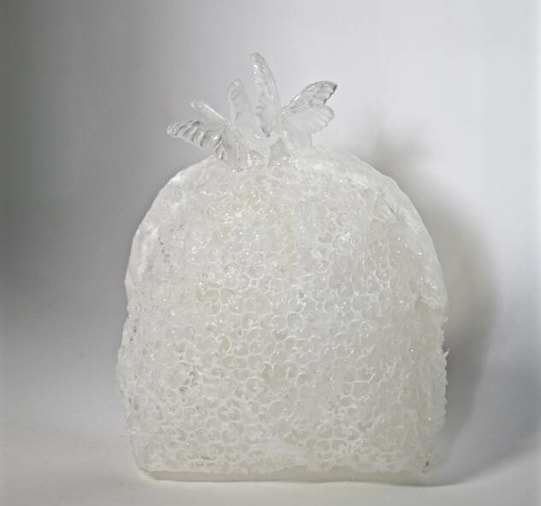 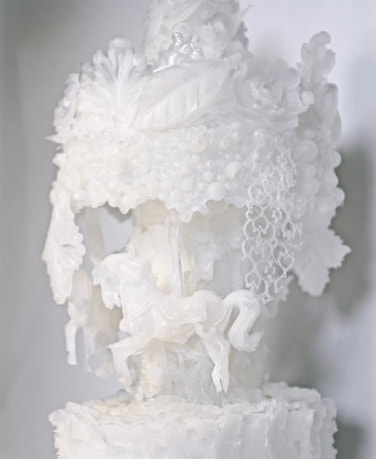